Who’s that? It’s the Blackheath Pedestrian! He’s on his way across the countryside, striding and singing along. Who else? It’s a colourful cast of characters! Odd sorts, and wandering pilgrims, and good friends all! What are they doing? Growing and following as they tramp and ramble along the way to their destination: a Sender’s Dream rock show!

Two orphans, one raised by Italian monks and the other by wolves in the mountains of Romania. Discovered by the mysterious Sender, enlightened in the arts, and trusted to deliver first-rate music to a new generation of the world. Pat and Dan have since enjoyed many musical adventures together and are now teamed up on on an ambitious collaborative endeavor writing and recording songs with the gracious creative contributions of musical friends from everywhere.

“a more than enjoyable listen bolstered by crisply vocals that sit with an avant-garde swagger...immersive and imaginative lyricism, quick flowing arrangement...Fun. Well-crafted…props are due!”

(Music on the Moon) 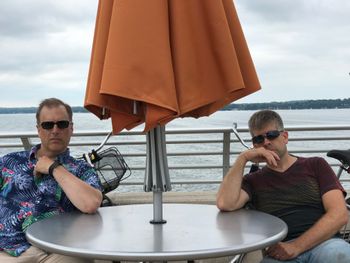 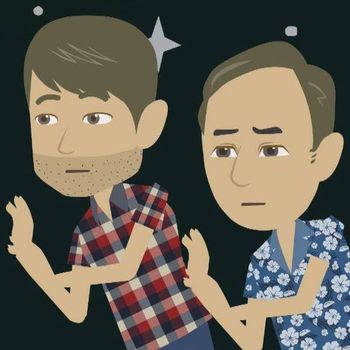 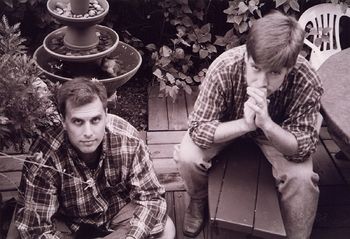